Guess what? Thanks to Superior Viaduct, James has a new Bandcamp page, and it just happens to be Bandcamp Friday. Pick up a physical or digital (or both) copy of the Contortions' BUY. And keep an eye on the Bandcamp page as we'll be adding more releases in the future. Purchases made via Bandcamp are one of the better ways to support artists! Click here and BUY: https://jameschance.bandcamp.com. 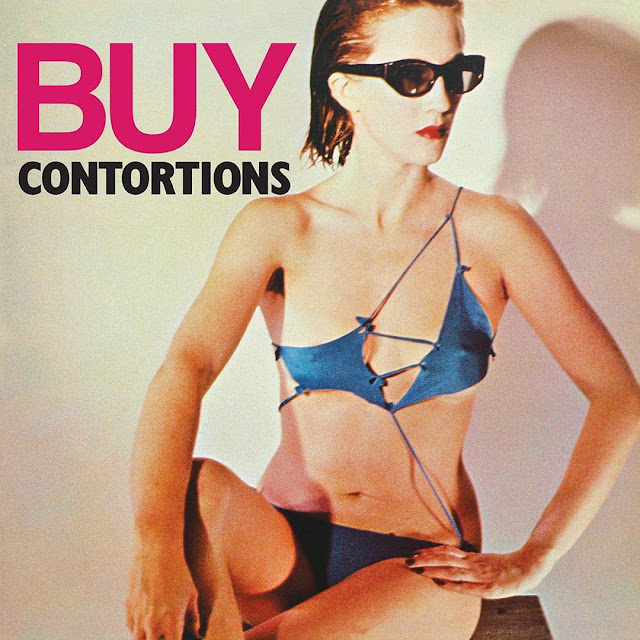 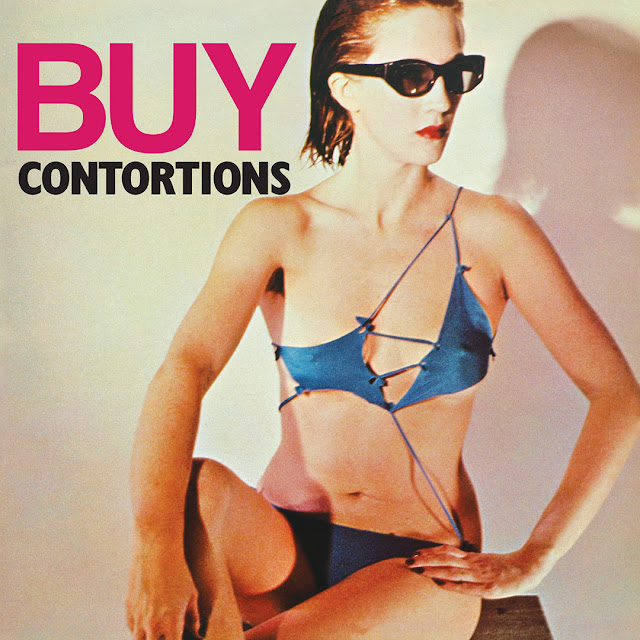 Soon after their 1978 debut on the Brian Eno-produced No New York, a compilation that defined the No Wave scene, James Chance's group Contortions had already evolved – getting sharper, tighter and just plain faster. Despite the loss of keyboardist Adele Bertei and bassist Geoge Scott (who refused to sign a new contract demanded by Chance and his then partner, band manager Anya Phillips) Contortions were firing on all cylinders, and their first full-length album, 1979's Buy, is a marvel of hot-wired energy.

James White & The Blacks' Melt Yourself Down reissue now available for pre-order! 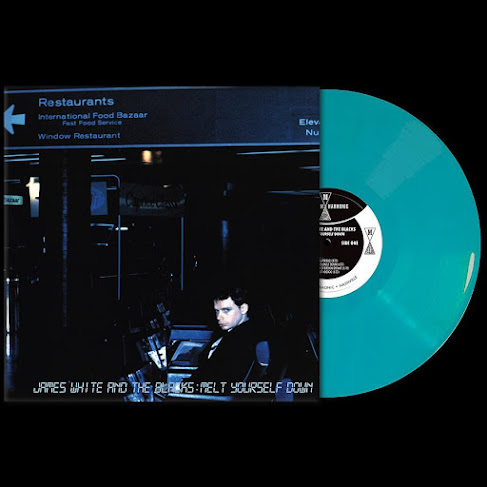 We're very pleased to announce the reissue of James' Melt Yourself Down. Released in 1986, this album has only ever been available as an expensive Japanese import to US and European fans. Modern Harmonic Records has fixed that. More more details, and pre-order info (including a Rough Trade exclusive), visit the Modern Harmonic website.
No comments: 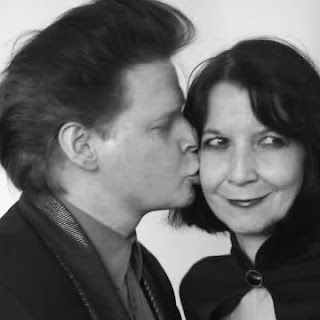 Today we have to bring you some sad news. James' long time partner Judy Taylor (Bozanich) passed away this morning. Although she had been ill with a compromised immune system and multiple health problems for many years, this was still a shock to us.We still don't have a lot of details other than she started having trouble breathing yesterday and James took her to the ER. Last night they sent her home from the hospital, but this morning James discovered her unresponsive and called 911 but the EMTs were not able to resuscitate her.We are very saddened and now must think about supporting James in his time of need. Thankfully because of all of you, for the time being we have the resources to help keep his life on track.We have been so blessed by the generosity of everyone who contributed and we hope that we can continue on and reach our goal so that James can move on and try to heal. Thanks again everyone.
https://www.gofundme.com/f/for-james-chance-and-judy-taylor
No comments:

Go Fund Me launched for James Chance and Judy Taylor 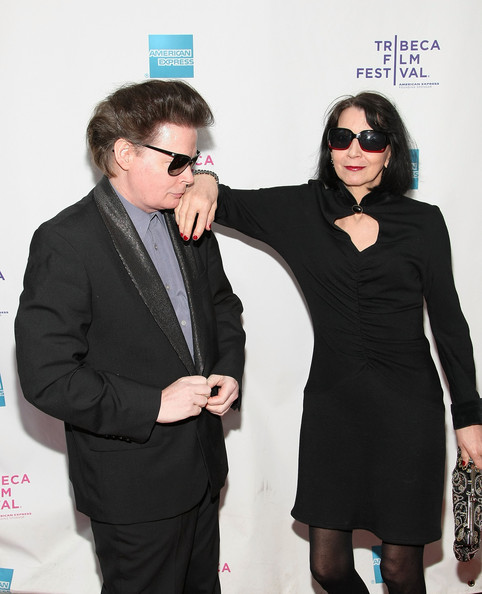 A Go Fund Me campaign has been launched by the family of James to help him and his wife, Judy. Please visit the campaign here, give if you can, and please share the information. Thank you! 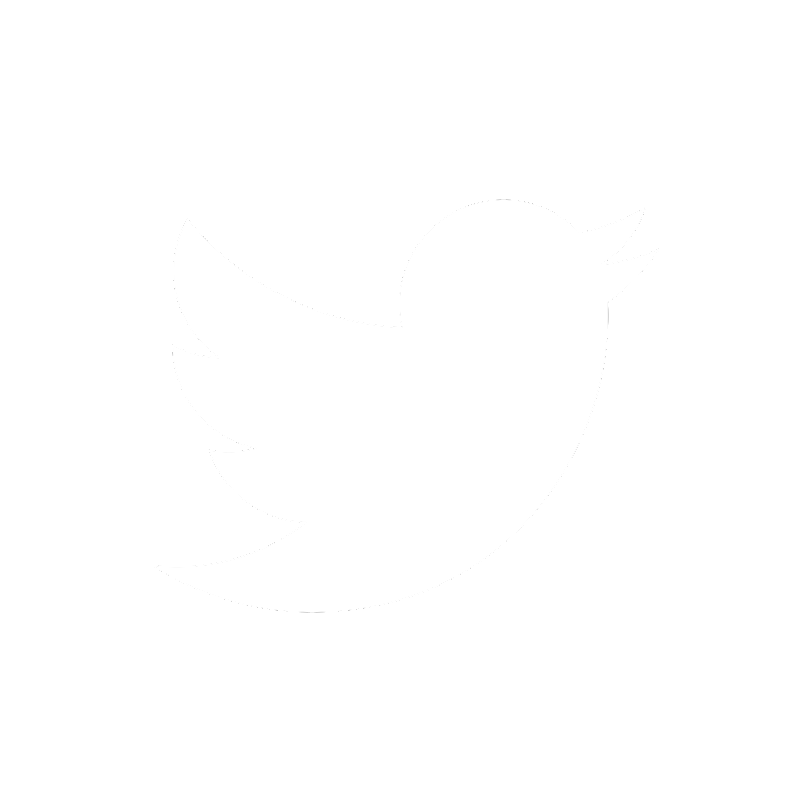